Thanks for watching! Be sure to share this video so all your family & friends can watch too!

Not Your Average Joe – Calming The Cricket

It’s one of the most noteworthy lives ever lived. It was noteworthy enough to be preserved in the pages of scripture for nearly 4000 years. He is not a superstar or a super hero even. In reality he was the 11th son of Jacob…born late in Jacob’s life. He was just a teen when we meet him. He was rejected by his siblings. He was sold into slavery. He was accused falsely and sent to the darkest of Egyptian dungeons. And he was elevated to eventually become the most powerful man in his time….all by the time he was 30. His name was Joseph, and his story occupies a quarter of the Old Testament book of Genesis. The one resounding thing the scriptures say about Joseph is this: The LORD was with Joseph…  Oh that He would be with us all this way. 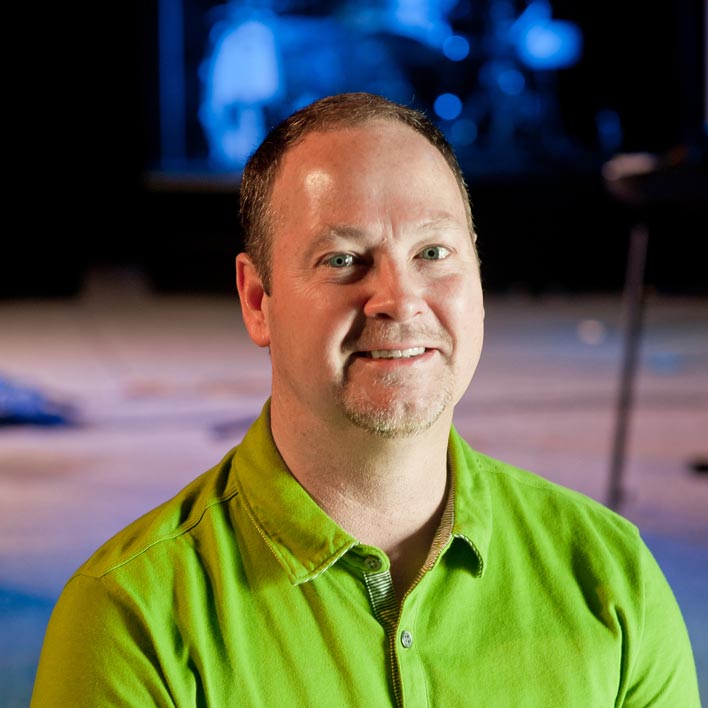 Mike began ministry in the University area at his home church in Amarillo and soon expanded his work to youth ministry, where he worked and labored (with great joy) for nearly two decades in churches all around the region. In 2002, he began serving at The Heights Fellowship as its first pastor.

Together we will equip families and leaders, empower the next generation, and help those who can’t help themselves. We are extending the reach. We are building the church. And by God's grace we will expand the borders of His Church and reach one life at a time.

Here's the notes for this lesson so you can follow along with Mike. Just click the button below to get them!

Thank you for joining us for The Heights Fellowship Online Church! Please fill out the form below so we can reach out to you with more information.